Are Manufacturers Safe Connecting to the IoT? 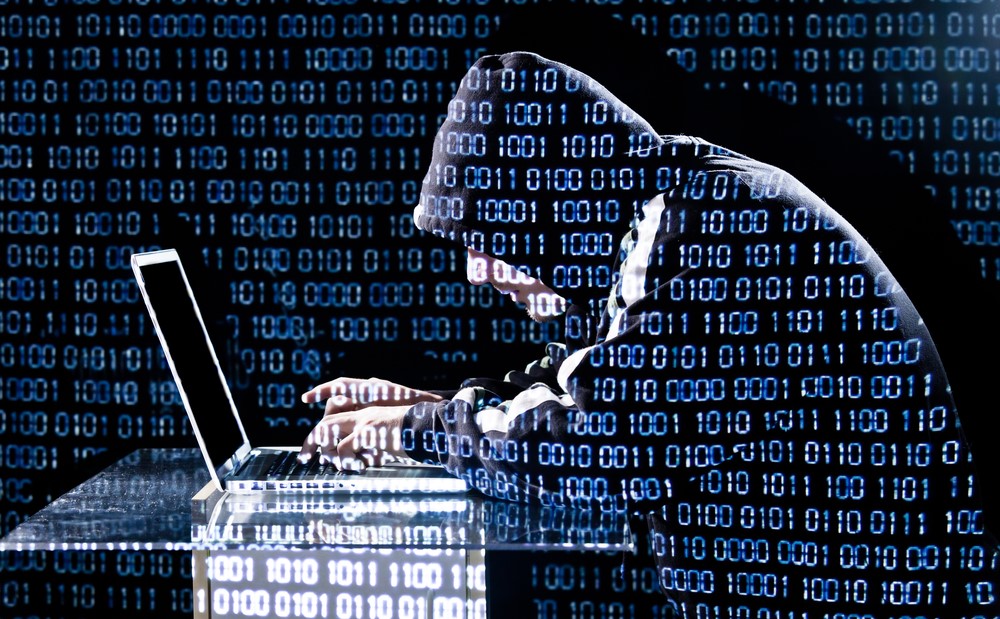 The October 21, 2016, DNS attack which shut down websites across the country including Amazon, Twitter, Netflix, Etsy, and Spotify, was reportedly delivered by hackers through dev 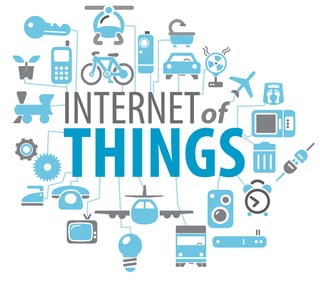 ices connected to the Internet of Things (IoT) leading some manufacturers to question security surrounding the booming technology.

And with worldwide spending on IoT technology expected to increase from $699 billion in 2015 to $1.3 trillion in 2019, according to IDC, you can see why security is such a pressing concern. In fact, in the United States, IoT spending is expected to grow to $357 billion in 2019. That’s a lot of money being spent, and a lot of opportunities for cybercriminals to take advantage of security holes.

Today’s connected factory is primarily a secure environment, where communication is confined within the plant rather than the outside world. But with the growth of the IoT and the Industrial Internet of Things (IIoT) gaining momentum, that limited world may be expanding, increasing the security threats to manufacturers.

The move to the Internet is tempting as it will allow managers, executives and others to check machines, productivity, design and other aspects of the process remotely and with increased precision as it will be the devices themselves with which they will be communicating. 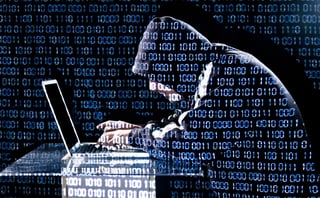 In fact, in this article, cybersecurity researcher, Craig Young, says that even as devices from sprinklers to machines on the job shop floor are increasingly connecting to the IoT developers are dropping the ball in securing the software.

“These companies sometimes have the intention of fixing a vulnerability like that through a firmware upgrade, but then never get around to it because they don’t want to disrupt the user base,” explained Young in the article.

Additionally, an  article from Sam Solutions points out that manufacturers themselves may be adding to the vulnerability as they strive to gather data from IoT devices with the “potential to create significant revenue streams, impact product development, streamline manufacturing and improve user experiences.”

The potential of the IoT and the IIoT for manufacturing is undeniable. It can help speed up processes, improve communications and in the end add to the bottom line. All stuff we totally believe in, just ask any KeyCreator Direct CAD user. But, if you are going to make a move to the IoT in your job shop –either slowly or all in – just be sure to take the time to make sure your security is lined up as well.

Have you taken the IoT plunge? Are you concerned about security? Let us know in the comments below.