How Important is Speed in CAD Software? 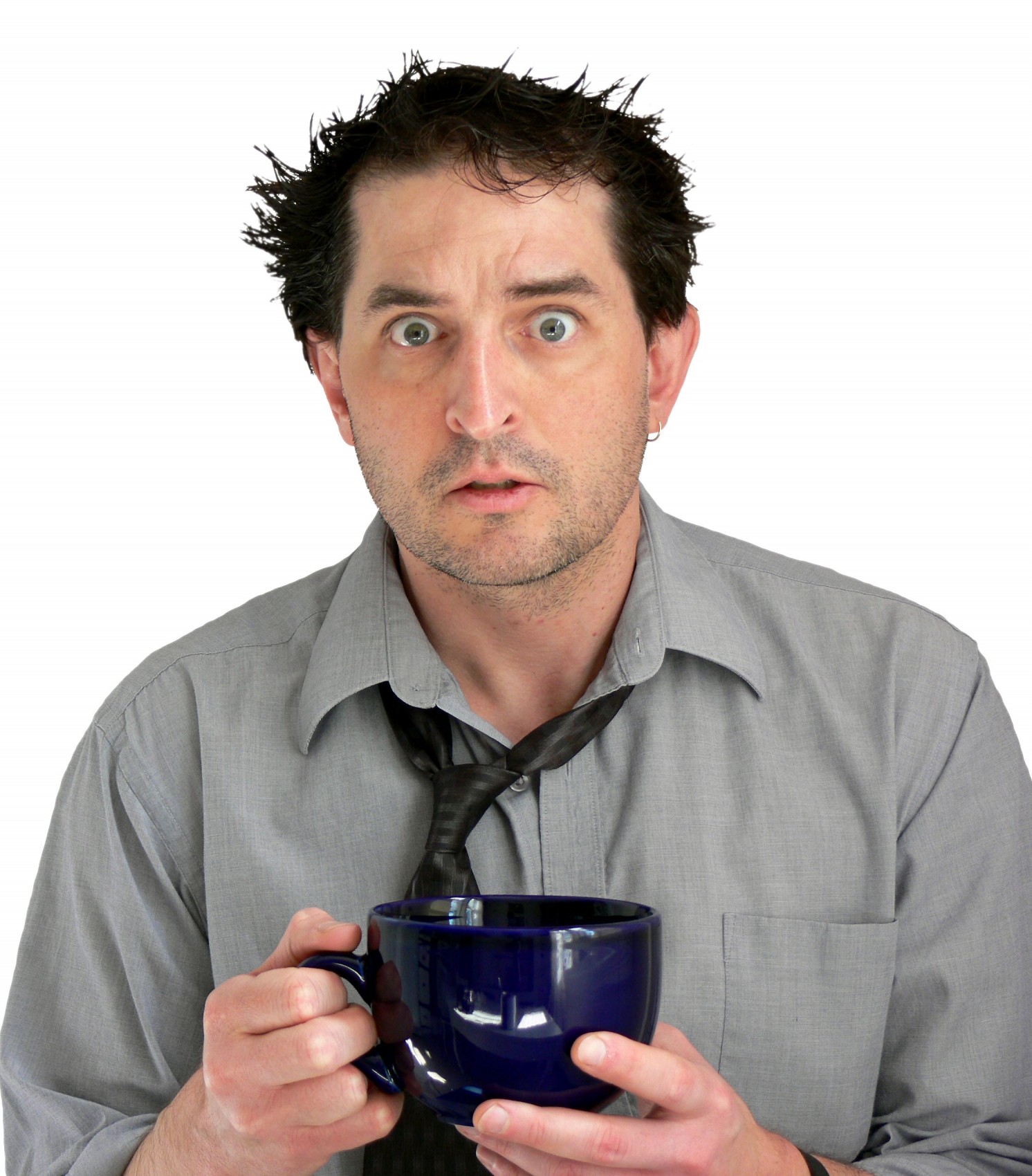 For version 9 of Kubotek's KeyCreator 3D Direct CAD modeler we just increased the speed over version 8.5 for many functio

ns by doing some serious under the hood changes.  In terms of computing, I think its safe to say that faster is pretty much always better than slower.

And in general, I believe its also true that 3D Direct Modelers, like KeyCreator have an inherent edge over history based modelers in terms of speed.   Since we don't store all of the steps required to build the model in history, we don't have to go back through and update each of those steps when changes are made to our models.  They are just updated directly. You will never see  "rebuilding" on your screen while you wait for your model to update.

Additionally the KeyCreator program itself is much smaller than large and complex history-based, constraint-based modelers.  For KeyCreator, the intelligence is kept in the file, not by the program.  So, we are not the memory hogs that our history-based friends can be. KeyCreator is delivered with one DVD with everything on it.  (KeyCreator alone could be on a CD.)  Other CAD programs are delivered on multiple DVDs. Just the documentation alone for one CAD program is four DVD's and another 2006 version of a popular history-based CAD package is delivered on 4 DVDs. The point is, that by taking up less space in memory, it is freed for computations required for modeling.

But how important is speed to CAD users?  Most people don't want to sit and wait for their computer to crunch through data. Many studies show that we are less and less tolerant of this.  But other than the frustration of the wait time I would like to understand the average amount of time people actually lose as a result of sitting and waiting for the CAD programs to either start up, rebuild or complete their operations.

To answer this question I have developed a simple one question survey on Linked-In. And if you are a CAD user, I encourage you to take this poll and view the results.

Click here to View or Take the poll: Time lost due to waiting for your CAD program

Thank you for participating.