Keeping Your Eye on the Prize 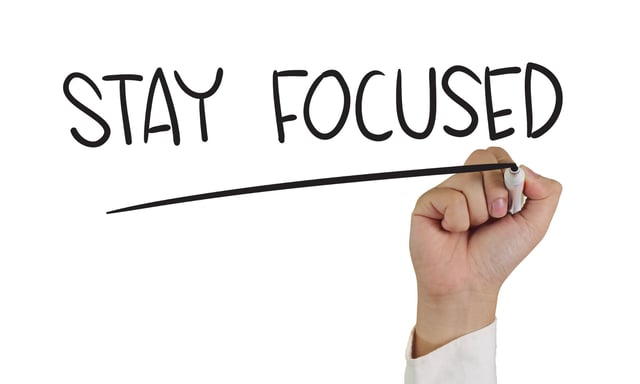 What do these, and hundreds of other examples, have in common? Well, since they were all part of Time’s 10 Worst Product Fails of All Time list, the easy answer is failed products [if that was your answer you get 1 point]. The better answer is that they are all signs of a company that lost focus on its main product at that time [if that was your answer you get two points].

However, take it one step further. These are all case studies of companies that in the light of day and deep introspection, realized they were a bit off course. They are also examples of companies that refocused their energy and resources on flagship products and helped make their current and new customers very happy [if that was your answer, we might have a corner office with your name on it].

We recently released KeyCreator 2016. While, at first blush, not as big or robust of a release as we would like due to having to pull some enhancements back after issues were identified in the final few weeks of testing; it actually may be our biggest release ever.

This release signals a renewed focus on KeyCreator Direct CAD that was missing the last couple of years as we tried to extend our product offerings and took our eye off the engine that makes our company go and our customers more successful.

That’s not to say that there aren’t some useful new features in Version 14.0. The new version includes enhancements/upgrades to the translator sets, new hyperlink functions, compatibility with AMPS 7.0, and free access to the Trace Parts library. You can learn more by checking out What’s New in KeyCreator 2016 Version 14.0 or attending our Online KeyCreator 2016 Version 14.0 Update Training on August 23 –don’t worry, if you can’t make it you can still sign up, it will be available on demand as well starting August 24.

Our development team is reinvigorated and armed with suggestions from current and former users and ready to put their energy, time, passion (and big brains) into KeyCreator; don’t worry, we’ll still be working on new and existing products, just not at the expense of our bread-and-butter. We are planning our next release in January 2017 and are committed to delivering new features and enhancements twice annually moving forward.

Add in our partnerships with companies such as Synergis, TraceParts, XMD, QBuild, and Reverse Engineering (see the full list here), and KeyCreator is poised to bring contract manufacturers and independent CAD designers the most complete Direct CAD design software solution, allowing them to increase productivity, decrease costs and deliver more.

If you’re a current customer, we encourage you to upgrade to the new version and see the changes first-hand [and give us feedback so we can keep making KeyCreator better]. If you’re not a current customer, why not take us for a spin? Click the button below to get a free trial and see for yourself how KeyCreator Direct CAD can make your life a little easier and your business a little better.

Now, about that Coors Sparkling Water….