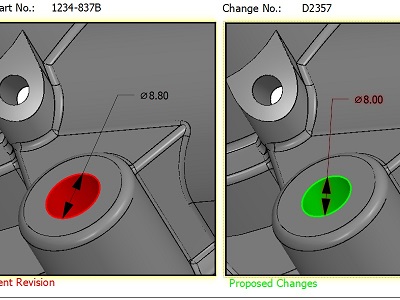 Reading of 3D CAD files across all 2.1 Kubotek software programs has been updated to support the latest versions of four major CAD file formats:

Improvements to the interface of all release 2.1 products allow previews of tab contents before selection, saving time by preventing unneeded tabs from cluttering the workspace. When dialog boxes are open, the interface now blurs to provide enhanced visual focus for the user. Visual improvements to graphics and display include black edges on models as well as cleaner axis indicators, both of which provide a more precise visual field for the user. Further improvements provide consistent decimal precision in measurement results.

Improvements in K-Compare Revision have mostly focused on further increasing productivity of users during creation of reports which highlight the differences found between two 3D CAD models. Three new commands group differences together with nearby or similar differences which may be best documented together as a set. Another four new commands support sorting the order of differences by size or position on the part. New measurement tools in 2.1 allow users to add linear, radial, diameter, and coordinate measurement labels to the difference report and link them to precise locations on the 3D models. The general label object has also been enhanced to support multiple arrow leaders which can be locked onto positions on the model. The ability to insert custom watermark background image in reports has also been provided in release 2.1.

The 2.1 release of K-Compare Validate has added support to run the program from a command prompt allowing integration with numerous PLM and document management software from other vendors. The automated reporting capabilities now work with a user-definable template to allow users to customize the header content in the tamper-proof reports. Kubotek tests with sample user data have shown significant performance enhancements of a 15% overall faster performance than the 2.0 version, and a 70% increase in performance speeds over the now retired Kubotek Validation Tool 2019 SP1 version.

With release 2.1 K-Display users analyzing plastic parts can now create multiple thickness measurement labels across the part for communicating wall thickness. These labels, as well as other operations such as hide/un-hide, bounding box, and draft angle face coloring, now support database undo/redo and delete. To support popular 3D print preparation programs K-Compare Convert 2.1 adds the output capability option to save each solid in the CAD file into a separate STL file. 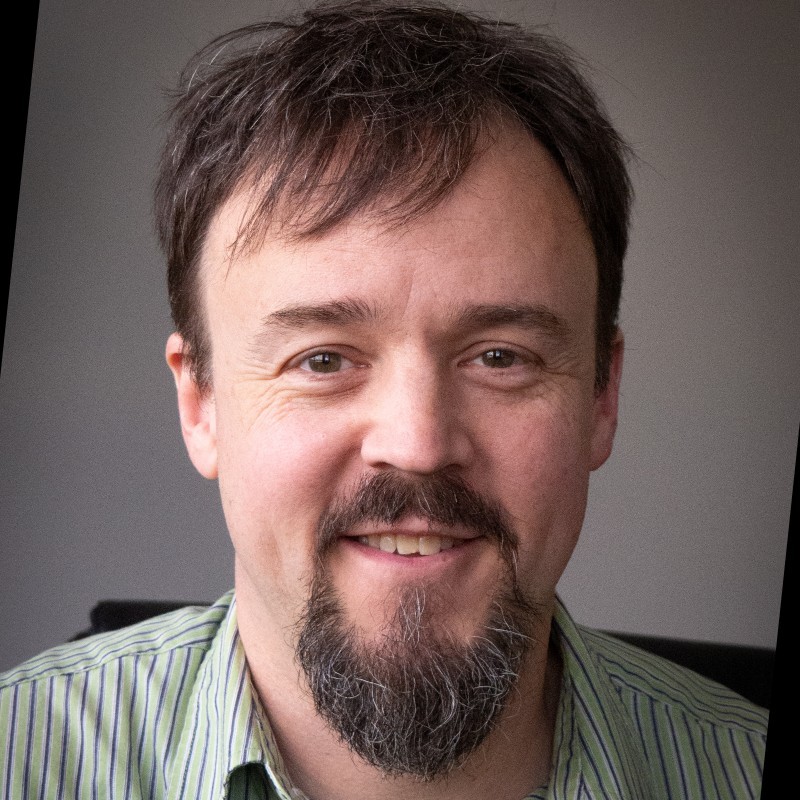